Well, for the last few days Max has had a terrible tummy ache. It has included bad (and stinky) gas pains, and no pooping. But, I read over at one of my favorite blogs this could be a growth spurt. I’m coming to find that it is important to know behavioural patterns are as a result of growth spurts and which aren’t, which is why you might want to check out something like Best For Mums guide on baby growth spurts if you’re unsure if your baby’s behaviour is normal. He not only had slowed poopy diapers, but was more fussy than usual, slept more, and was up at odd hours during the night. I did not realize fewer poopy diapers were part of the “growth spurt” symptoms. Anyway, this morning he finally had a poopy diaper and it looks like he is feeling better and back to his usual self.

Eating
He is so laid back! I thought Lexie was laid back (aside from her 2-3 hour screaming/colic spells) but Mister is WAY more relaxed than she was. He nursed like he knew just what to do from day one, he is a BIG eater, and an even bigger sleeper. I have to wake him all day for his feedings. This morning was the first feeding he actually was awake when we started, and stayed awake the entire time! I was very proud of him. =) Now, I say he is a big eater … he was NOT prior to this growth spurt. He acted like he could care less abotu eating; he slept during feedings, didn’t eat well when he did eat, and wasn’t gaining weight. After 2 weeks he had only gained 1 oz (at this point he should have been gaining an ounce per day, on average). So we started supplementing like we did with Lexie. This also has to do with my supply, which is super low on one side (as it was with Lexie). Max doesn’t even like to nurse on that side anymore really, but I try to get him to as long as possible. After he nurses for 40-50 minutes, he now takes a 2-4oz bottle. And he attacks it! So he is now eating MUCH better, staying awake longer throughout the day, and gaining weight.

Sleeping
Max still sleeps a lot throughout the day. We do a Wake, Eat, Play, Sleep routine (loosely, mind you). He doesn’t always do the wake/play part. He is a very sleepy baby; Lexie was a very wakeful, spirited baby who slept while nursing and in short spurts of about 40 minutes throughout the day until at 5 weeks she slept 8 hours through the night! Max sleeps all the time. He is getting better about staying awake throughout the day in short spurts, but sleeps more than he is awake. At night, he eats between 7-7:30pm, is usually asleep by 8:15pm, and sleeps until about 1:00am. I don’t wake him to eat and I don’t do a dream feed. I sleep. =) This is why I feel so good this time around; some people may say my milk supply will suffer going that long at night without feeding, but I really think my mental state is more important. So I sleep.
At about 1-1:30am I change his diaper, he nurses, takes some of a bottle (only about an ounce though at this feed) then sleeps until about 4:00-5:00am.
Now, the last few nights have been an exception with the fussiness, terrible gas pains, etc. I am hoping tonight he goes back to his regular sleep routine, and the past few nights have been this “growth spurt” that occurs between 2-3 weeks of age. We will see!

Diapers
Mister wasn’t having soaking wet diapers at all prior to supplementing. His diapers had one tiny damp spot after 3-4 hours. They were actually so dry I hated to change them at all and waste dry diaper! This was a big cue to me he wasn’t getting enough. Even a breastfed baby should have 6 soaking wet diapers a day. He had 6 damp diapers, but never soaking wet. Once we started supplementing this boy has a soaking wet diaper before and after a feeding! He was also not having regular poopy diapers before, but now has at least one per day (minus, the past 2.5 days of miserable tummy problems). So things are looking up.

It just took longer for Max to catch up to the outside world. He is so mellow and happy, as was Lexie most of the time, I think that is how he will approach life. Where his sister is a bit OCD and likes things in just a certain, perfect way, I think Max will be more care free like his daddy. It’s fun that they already have their own personalities, and I get to watch them change and grow!

Lexie has adjusted well. We have a few power struggles each day, but that isn’t anything we didn’t have prior to Mister being here. I’m sure that’s just part of her 2’s. Otherwise she is just as fun and easy as always. She loves to sing, makes up her own songs about what we do throughout the day, loves dancing, rolling around, playing outside and getting dirty.. VERY dirty. And she loves to love on her brother; she calls him Bubby Max and herself Sissy Lexie. 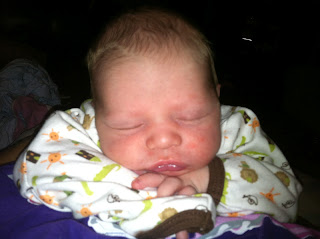 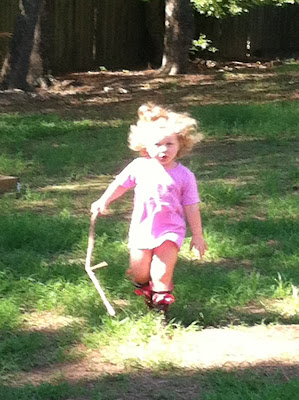 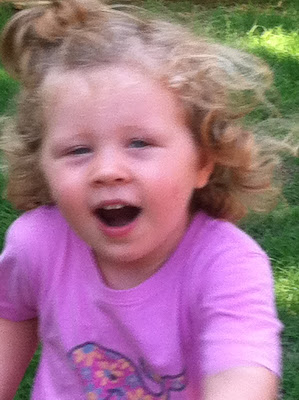 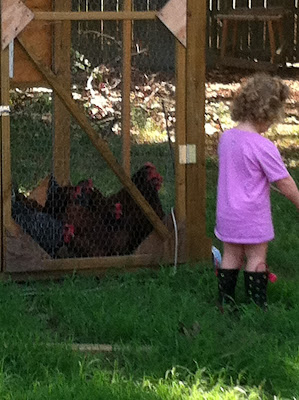 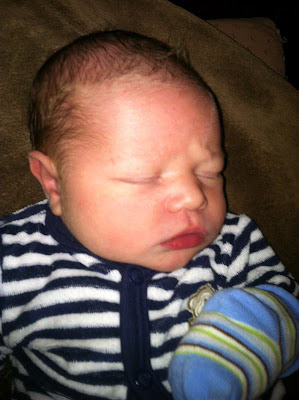 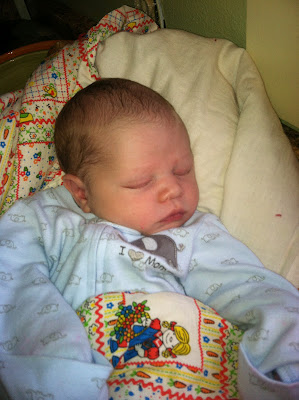